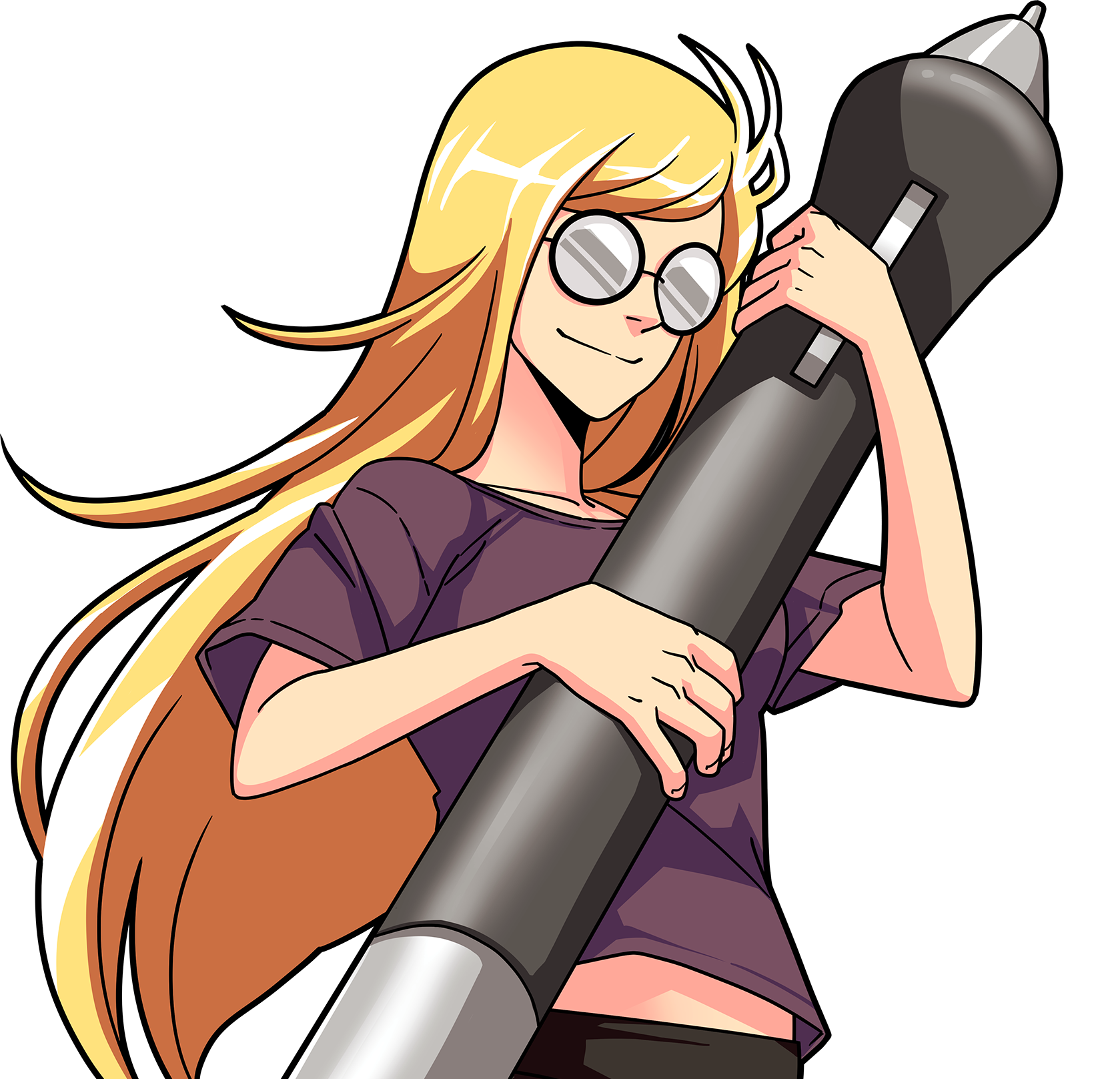 Leeanne M. Krecic, also known to her fans as “Mongie,” is the creator of the Eisner-nominated and Amazon bestselling comic phenomenon Let’s Play. As a webcomic, Let’s Play has over 5 million global subscribers and is available in English, French, Spanish, and German through the webcomics platform Webtoon. The graphic novel collections of Let’s Play are 2 of the top 30 all-time Kickstarters in the Comics category and are published by Rocketship Entertainment. Announced in 2021, Let’s Play is being adapted as a live-action series by Allnighter (Final Fantasy, Luther Strode). Krecic has been nominated for multiple Ringo Awards, including in 2021 for Best Cartoonist and Let’s Play for Best Webcomic in 2022.

Entirely self-taught, Leeanne has worked as a commissioned freelance artist for over eight years, creating concept art for tabletop games and book covers. With a degree in computer science, Leeanne worked as head of IT for an internet-based company for eleven years, helping it become a multi-million dollar company, before deciding to pursue her dream of becoming a comic creator. Leeanne resides in Kansas City with her husband, two dogs, two cats, and over a hundred fish. 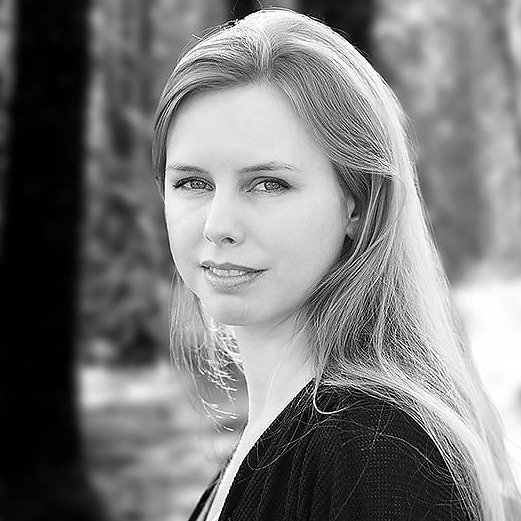 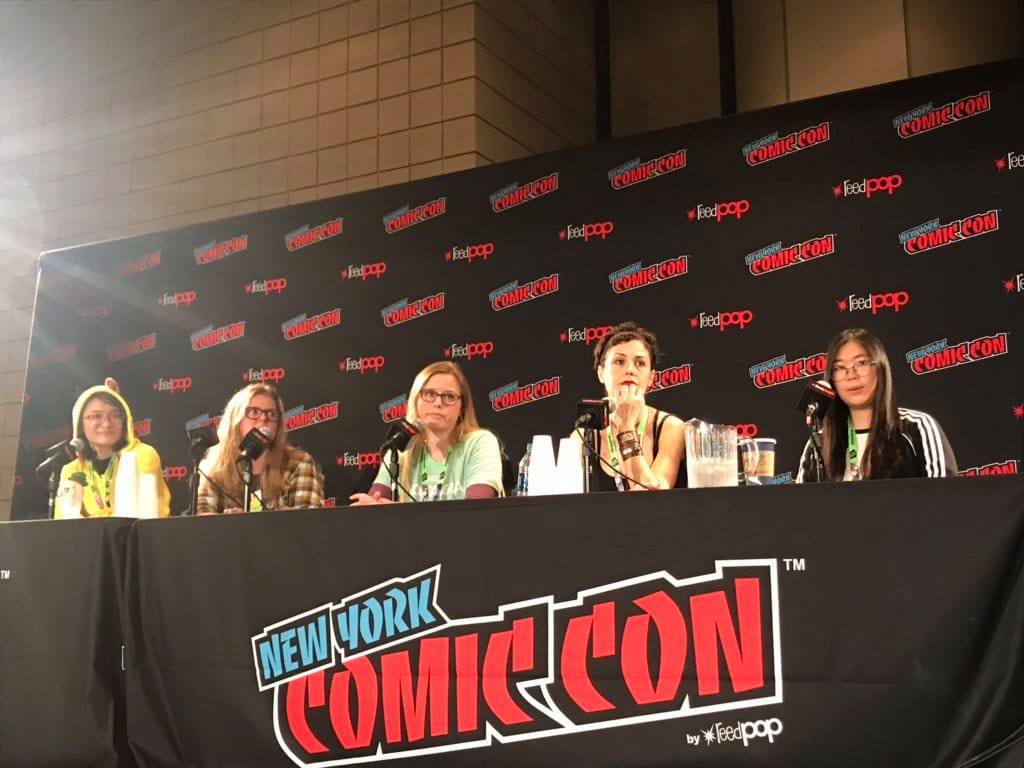 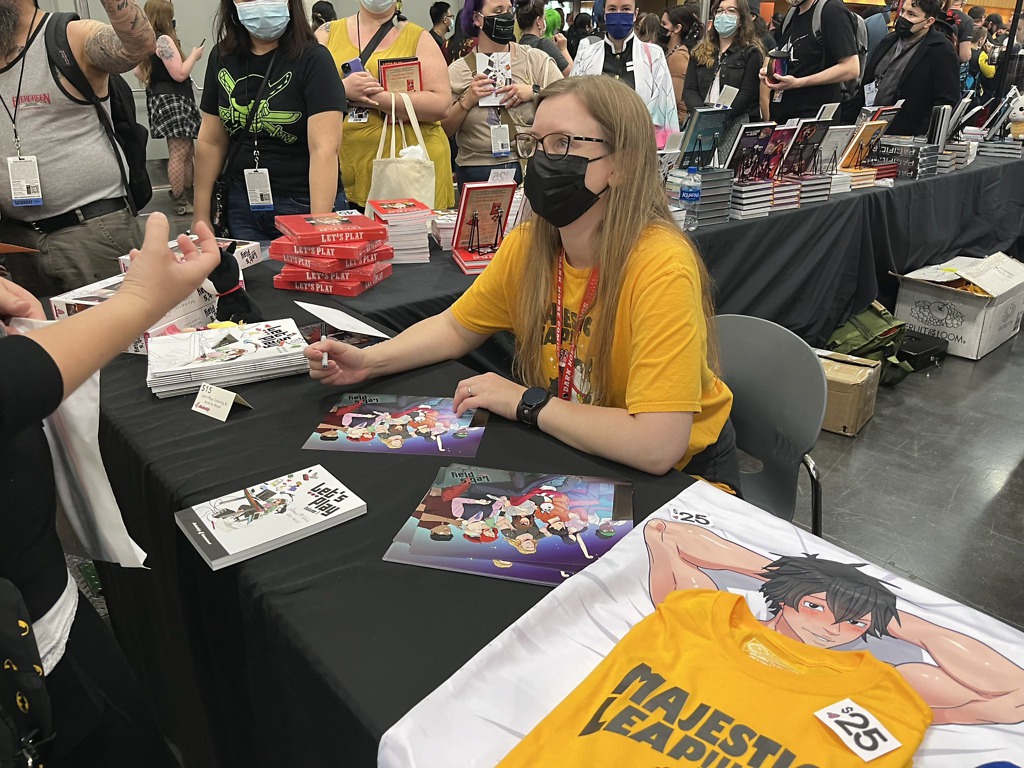 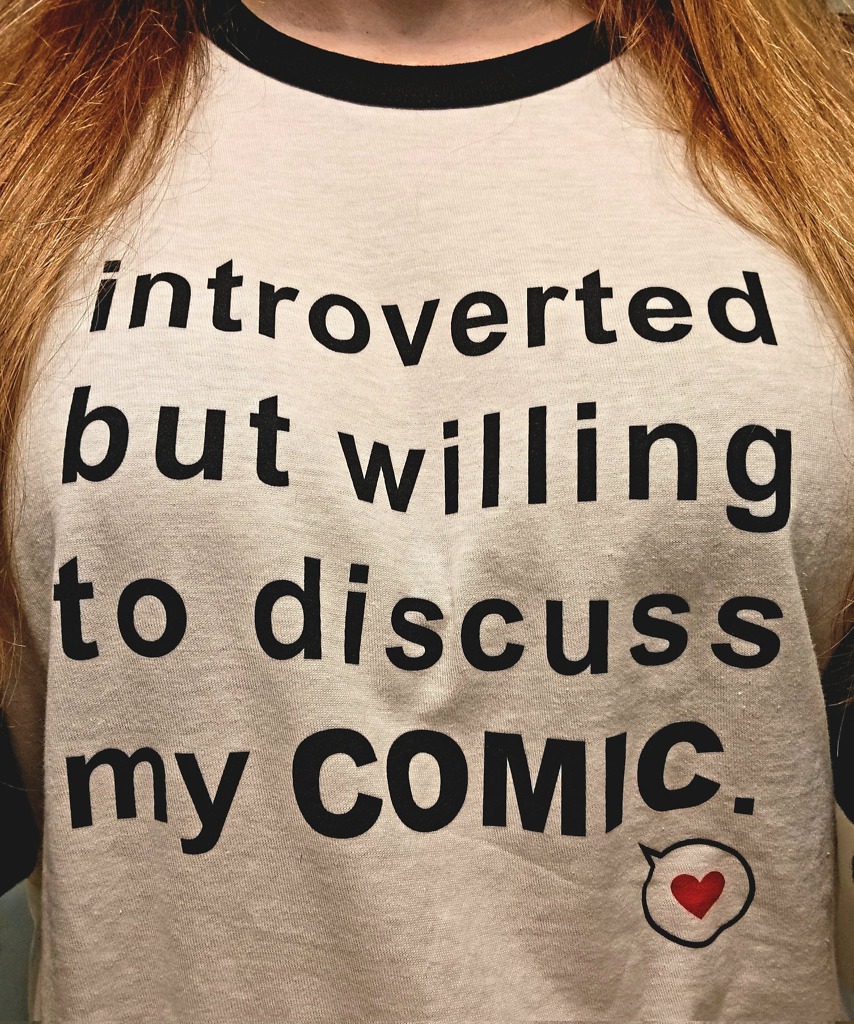 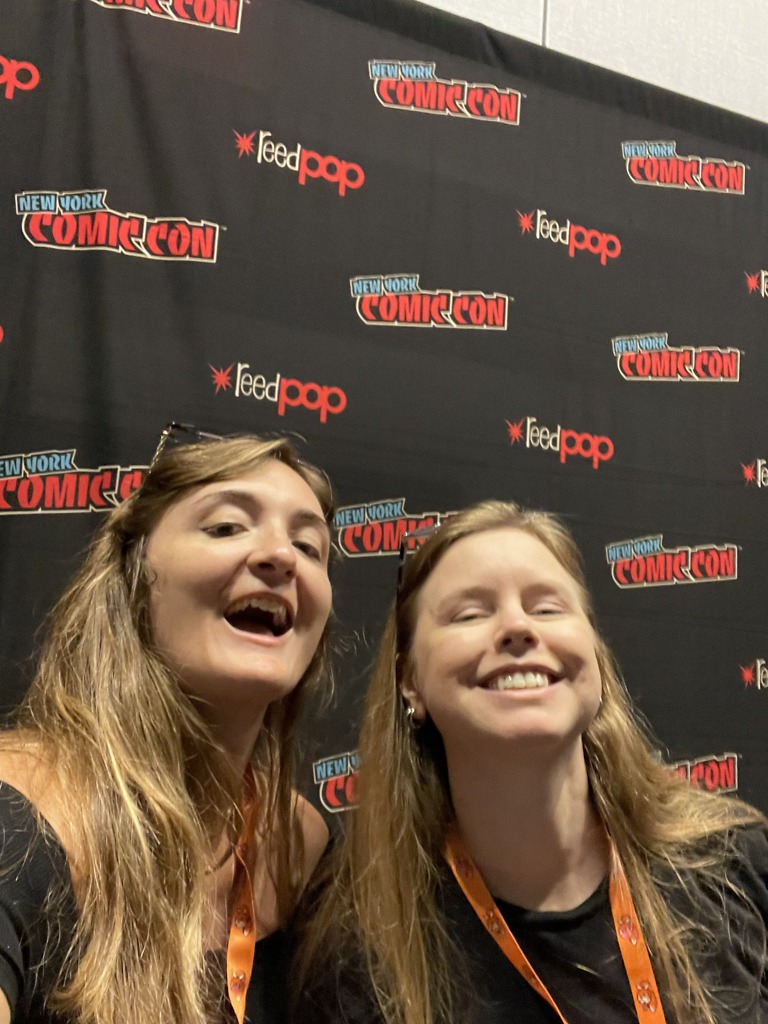 For business communication only.